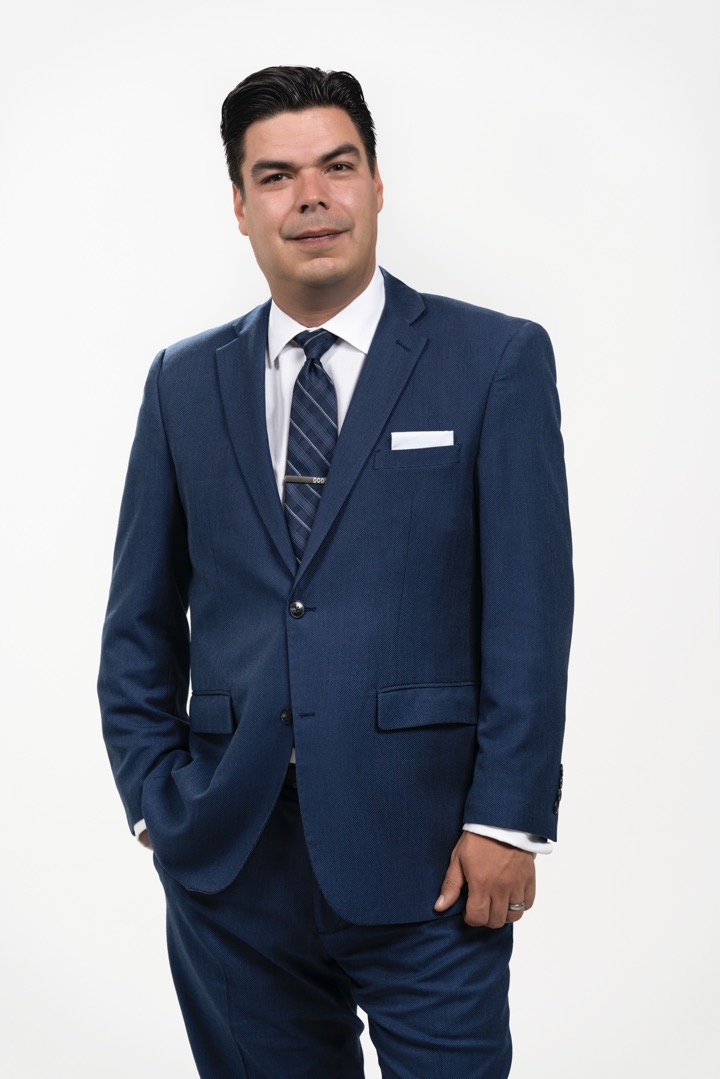 Andre Rodriguez, CEO and co-founder of Influence Communications, is an award-winning leader in integrated marketing, digital and traditional, and web development. Andre Rodriguez has over twelve years of experience in Marketing in the Philadelphia Area, New York and Miami, where he has been responsible for developing and directing traditional and online marketing campaigns to a national level for many prestigious companies.

Andre is also among the most highly regarded consultants in intergovernmental affairs in Miami. Andre has being involved in several political campaigns in Miami-Dade County, as part of campaign teams managing and developing the general strategy, collateral strategy, grassroots efforts, mail-out programs and phone banks. Due to his expertise and contacts, he has become one of the most sought-after Government Relations consultants in Miami-Dade County.

Andre creates engaging marketing experiences that include sound and video, cloud computing solutions, email campaigns, print campaigns, direct mail, interactive programs, tradeshow presentations and social media. Andre’s outstanding marketing campaigns have earned him noteworthy recognition including the Telly Award; the Web Marketing Association WebAward; Gold W3 Award; and the Medical Marketing & Media Award. Before joining the Board of Directors of the Latin Builders Association, he received the Award for Marketing Firm of the Year on behalf of Influence Communications. He was recently named as International Ambassador for Broward County’s Florida International Trade and Culture Expo.