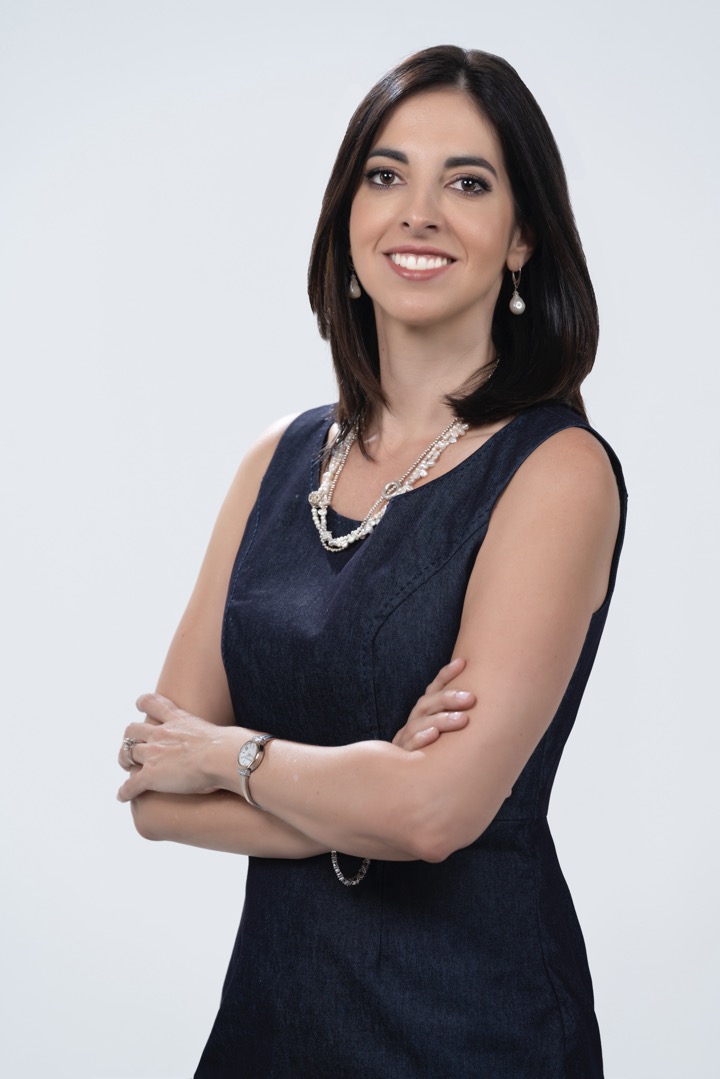 Helena has spent 20 years in the area of communications,starting as a reporter for daily publications and magazines before making theswitch to public relations. Her career as a reporter included being foreigncorrespondent for Venezuelan publications covering politics, immigration andlocal news for The Miami Herald, Sun Sentinel and El Nuevo Herald. Helena madethe transition from reporting to media relations in 2008, when she joined Cityof Miami Mayor Manny Diaz as his spokesperson. Helena joined Diaz's office atan exciting time, when he was President of the United States Conference ofMayors during a Presidential election year. When Mayor Diaz was termed out ofoffice in 2009, Helena became part of the media relations team for FloridaPower & Light before returning to public service as Public InformationOfficer for the City of Doral in 2010. After creating Doral's PublicInformation Department, Helena decided to apply her knowledge and experiencetoward opening her own firm, Influence Communications.

Helena’s experience spans real estate; public affairs;Hispanic and Latin American issues; and arts and culture, among others. Sheleverages her overall skill set as a reporter and her extensive network ofpress contacts to secure the best coverage for her clients. She participates onlive television several times a month, as an analyst of political issues aswell as the crisis in Venezuela.