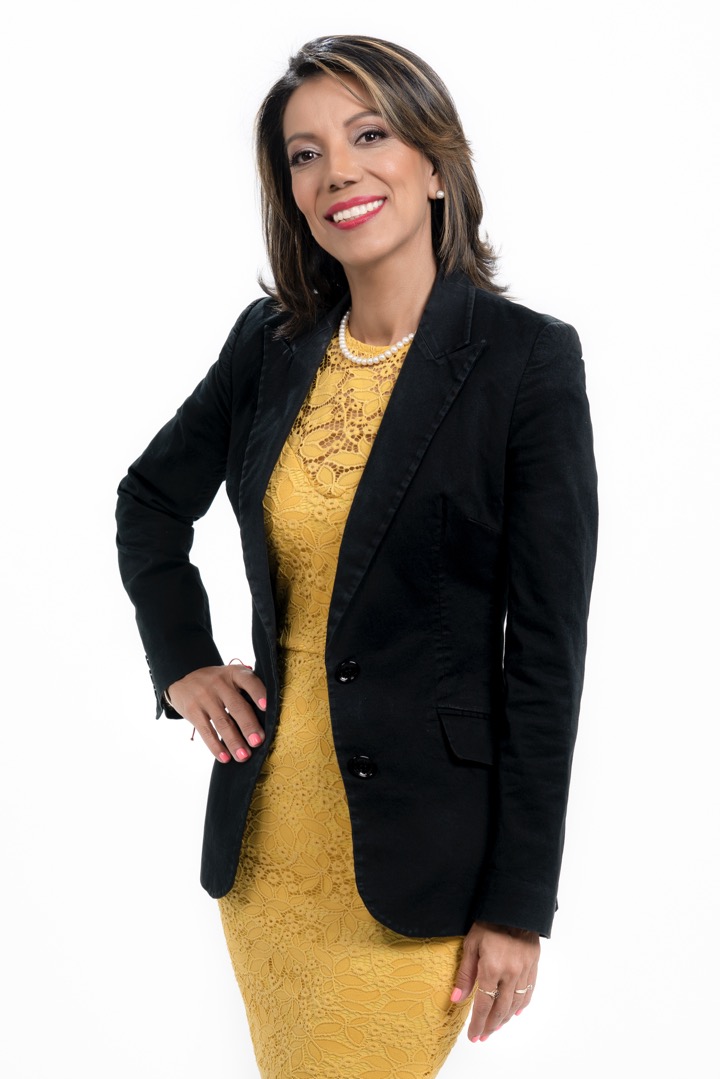 Yamileth Salazar is a communications professional with more than 25 years of experience, and has worked in the area of radio, politics and started her career in Venezuela, where she received multiple awards, including the prestigious "Eduardo López Rivas" Municipal Prize for Journalism in Research in 2005, awarded by the Mayor of Maracaibo.

In Miami, she has developed her career in the area of Production for Radio and Television. Working in outlets such as: Telemiami with Agustín Acosta and Tomas Regalado, Actualidad Radio 1020 AM and 1040 AM, subsidiary of CNN radio in Spanish, America Teve, Mega TV and was founder and General Producer of El Venezolano tv, General Manager of Cala Enterprises and producer of Cara a Cala, the popular YouTube show of renowned personality Ismael Cala.

Her experience includes working with Miami entertainment and culture clients, including public relations firm Cresercorp, Billboard to Latin music, Hola.com and HolaUSA, Siempre Mujer Magazine, and Penguin Random House projects, as well as Urbe University. In the entertainment area, she has worked in projects with Gente de Zona, Fanny Lu, Premios lo Nuestro and the Billboards, and has worked in book promotion with Dr. Cecilia Alegria better known as La Doctora Amor.

She was invited to the White House in 2012 to the Session for the Colombo-American Community on July 20 and in 2013 to meet with members of the Senate to discuss the legislative priorities for the community. She is a founder of the Association of Venezuelan Journalists Abroad (APEVEX), which assists Venezuelan journalists to adapt to life in the United States.